Decarbonize by 2035, electrify everything

Working with currently available tech now instead of waiting for something in the future, Griffith has laid out a detailed plan for transition.

"Griffith begins with a core assumption: We need to make a plan to solve the problem with the tools available. It is unwise, for instance, to bet on a large amount of carbon capture and sequestration coming online in time to make a difference. The technologies are still in the early stage and there are strong arguments they will never pencil out. 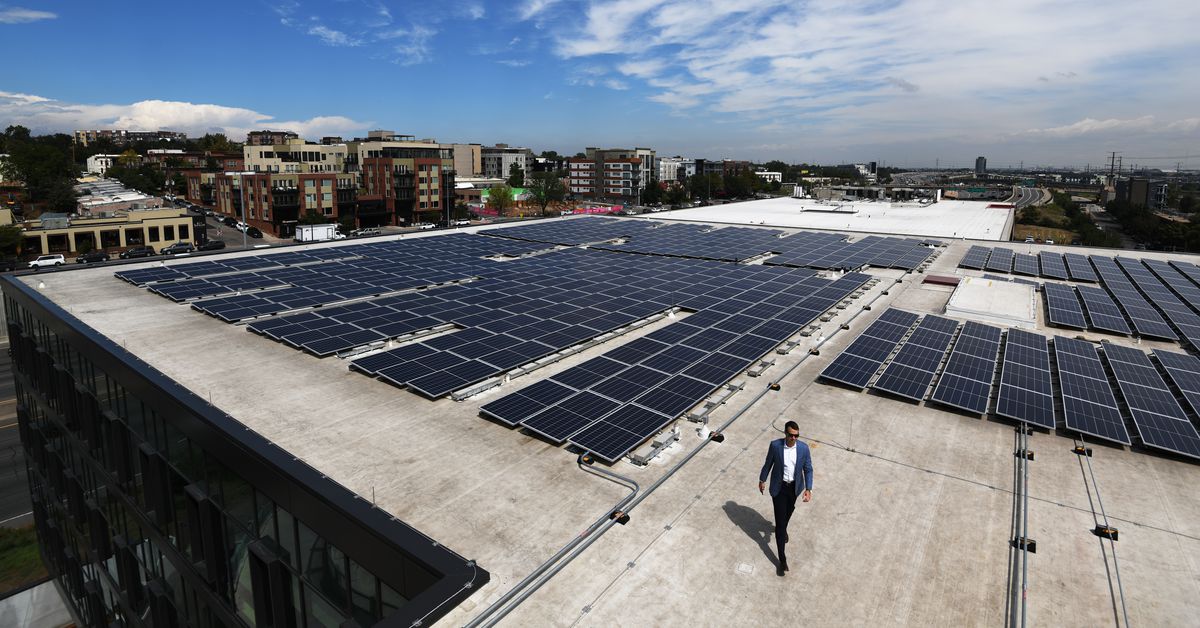 How to drive fossil fuels out of the US economy, quickly

The US has everything it needs to decarbonize by 2035.

www.vox.com
Expand Signature
PE Alderlea T6, Jotul F602
The most important tool in the wood burning process and the largest variable is the one that is running the stove.
Reactions: spirilis, vinny11950, woodgeek and 1 other person

Agreed - anything that is going to happen in the next 20 years has to happen with technology that is available today and just needs scaling up.
Expand Signature
Lopi Answer
Stihl MS261C-MQ, 20-ton hydraulic splitter, Ford 8N tractor
2 cords in the garage, 10 cords in the barn, 4 cords outside 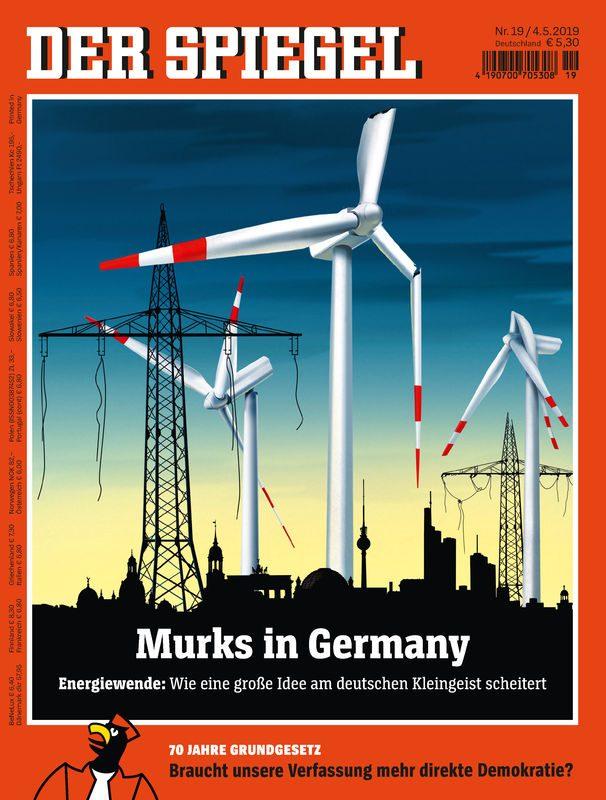 Germans believed that the billions they spent on renewables would redeem them. Many of them will insist that the renewables effort was merely “botched,” but it wasn't. The Energiewende was doomed to fail.

You're onto something there kenny, the Germans DID botch their energy revolution! Given the population density of the country, land based wind with 2010-era onshore wind turbines wasn't going to do the trick....so they bet the farm on rolling out solar. And the solar resource there is super lousy, worse than anywhere in the lower 48 of the US (outside of the NW corner of Washington state), on a par with Alaska.

When the payback times for solar looked hopeless to consumers, even given the high price of conventional kWh in Germany, the govt contracted to pay solar buyers up to $0.50/kWh for their rooftop solar production, for a decade or longer, and guess what? Then there was large scale adoption. And it became a very expensive source of intermittent power and a drain on the annual budget of the German govt, with a huge and wealthy base of rooftop owners that would react angrily to proposals to reneg on the contract. In other words, an expensive boondoggle that delivers a modest amount of solar energy and which (predictably) broke the political will for the project. Add in Fukushima, and the political decision to shut down their nukes, and replace them with domestic Brown Coal, and it became a farce.

But in the US, from California to Colorado, the solar resource is more than 2X higher than Germany (and about 1.5X elsewhere), and the rollout is happening with panels that cost a small fraction of those installed in Germany a decade ago. And the 'subsidy' was never so crazy, just a feed in at the local retail rate for kWh, and an upfront less than match (<50%) rebate on installed hardware (which is NOT a long duration contract w the govt). And lo and behold, American capitalists and utilities are happily building solar farms with contracts to deliver kWh at $0.05/kWh, a tenth that paid by the German govt ten years ago.

So, sorry, don't equate the two.

The Germans DID get a few things right about wind. Offshore has better capacity factor than onshore, and Taller is cheaper, has higher capacity factor and grows the national resource. The Germany govt poured money into engineering both offshore and bigger turbines and demonstrate this. Offshore remains somewhat more expensive than US folks would like to pay, tbh. But scaling onshore machines has (partially adopted in the US) significantly increased the effective size of the accessible US wind resource, including making it possible to site turbines in states where otherwise it wouldn't pay! So, ten years ago, it looked impossible for onshore wind in the US to supply more than a modest fraction of US electricity. With current turbine scales, those limits are obsolete and wind power is cheaper than ever before.

With a bit more embiggening, US onshore wind could provide most US electricity, if it needed to. And this is HUGE, bc places like the Northeast that have a decent annual solar resource have chit sun in the winter....so a large fraction of wind there will be necessary, if they don't want to import it all.

There is a daily storage issue, when it comes to providing more than about 30-40% total energy with a wind and solar mix, but very few places in the US are anywhere near that in 2020. And projections for lithium battery costs make it seem like it will be a solution in the future, but I won't argue for what is still vapor-ware.
Expand Signature
40 yo no-name coal stove
burning up to 1.8 cu ft of wood
25' interior chimney
Reactions: vinny11950
You must log in or register to reply here.