Jotul GF 300 DV - installed in seasonal use home, unit was not used for two years. This year cleaned and vacuumed main fire box burner plate, burner gas orifice, thermocouple, thermopile, pilot light assembly. The pilot light lit, stayed lit with good flame length and color. Removed and cleaned everything in the fire box, logs, stones, and coaxial flow chimney top removed and inspected for intake and exhaust air blockages. I checked the exhaust outflow side of the coaxial flow pipe for obstructions by blowing air from a leaf blower up from the firebox (no back pressure of air) but could not think of a way to inspect or test the fresh air side for obstructions such as mice nests, wasp nests, etc. without removing a section of coaxial pipe above the fireplace unit. 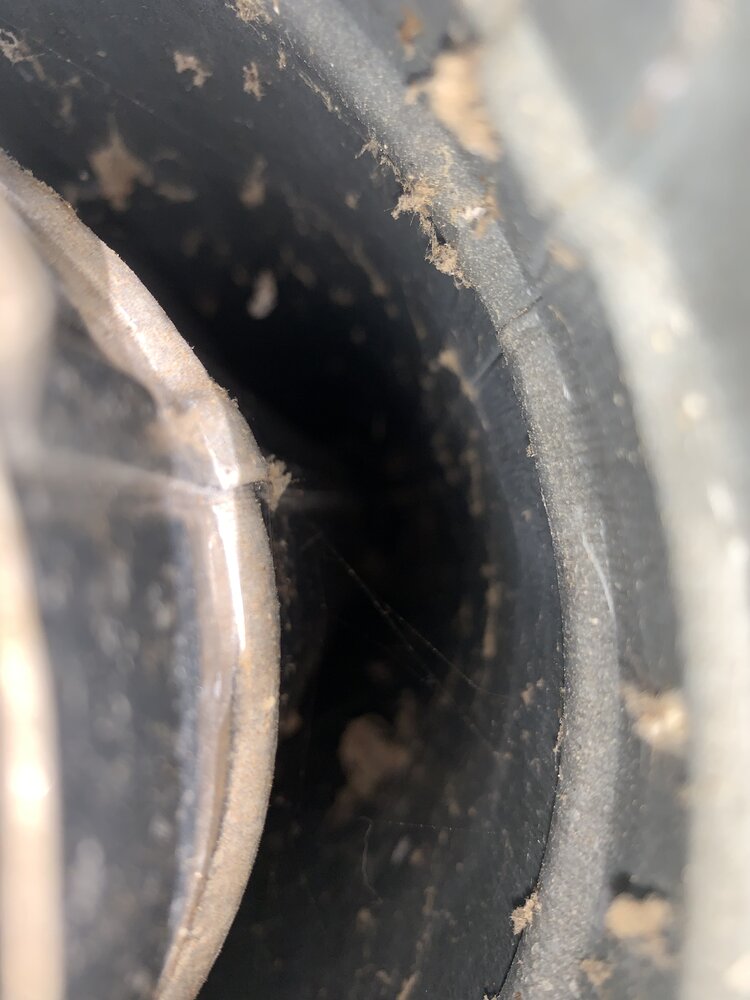 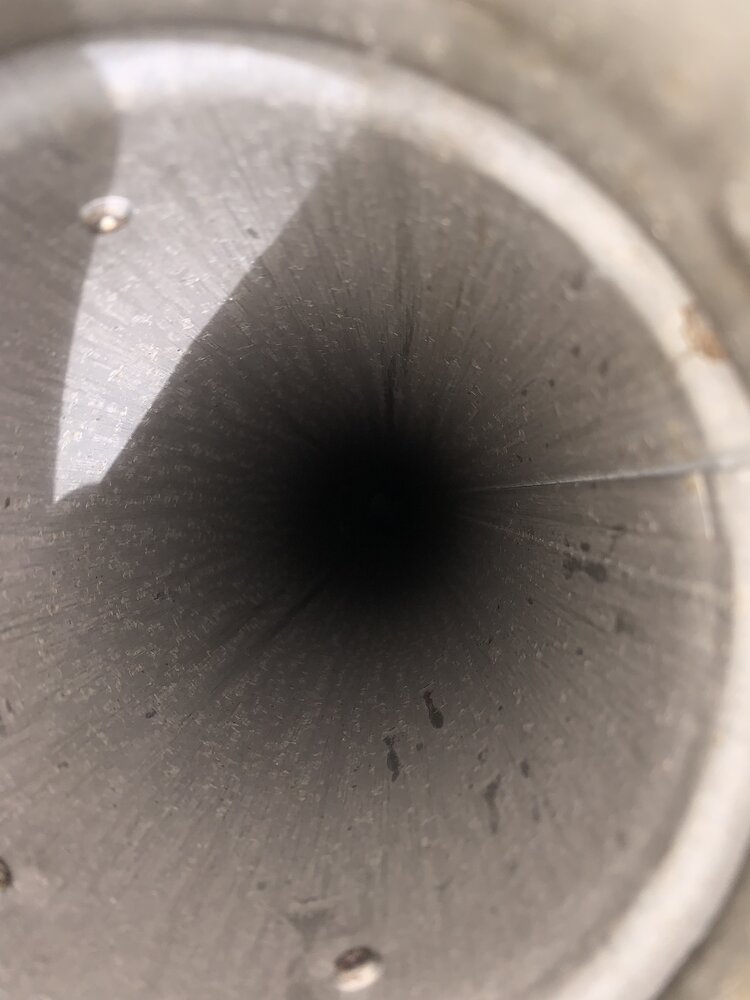 If the front safety glass was removed the main burner would stay lit. The flame would be irregular and not all of the holes in the burner plate would have a flame.

This model Jotul has a rectangular plate on the top of the firebox that has two insulated holes that allow the plate to be held in position by two threaded posts on the left and right side of the plate. I have no idea as to what this rectangular plate is designed for, only that it was closed when the unit was previously working. I had removed and used this plate as a source of fresh air with the safety glass on the front of the fireplace installed while troubleshooting the problem.

Checked thermopile voltage with pilot light only lit at TH TP and TH terminals - good test about 750 mV
- With OFF/PILOT/ON knob turned to ON the mV doesn’t drop AT ALL and stays the same, about 750 mV, that is not what I expected and there was not a voltage drop. Bad test, but the gas valve opens and the burner ignites. 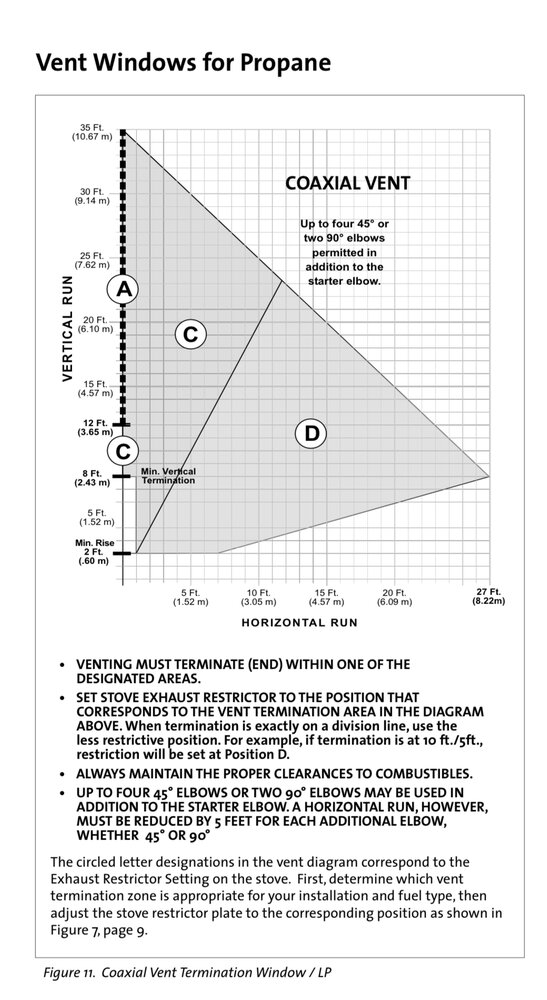 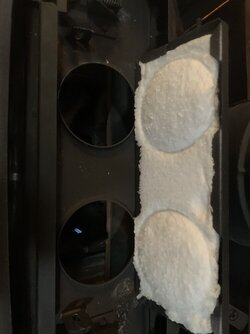 Your mV reading should be taken between the TH-TP & TP terminals.
TP = ThermoPile. That's why you didn't see a voltage drop when
the burner side opened in the gas valve.
If your unit works fine with the glass off, it's definitely a venting issue.
he plate you're describing is a safety "blow off" plate to prevent the
glass from exploding from too much gas igniting in the firebox.
Reinstall it Before operating this appliance.
You COULD have a bad seal in the venting, allowing exhaust to get
drawn back in with the combustion air, but that would also cause the
flames to be dirty & sooting in the firebox would result.
It COULD be the restrictor, but I don't believe your short run would
result in a problem with the restrictor wide open. You can confirm
this by watching the pilot flame. When the burner ignites, the DV system
will draw more combustion air into the firebox. If this air agitates the pilot,
& it doesn't hold steady on the thermocouple, the safety valve mechanism
will shut off the gas flow to the pilot. Placing a small piece of thin aluminum
at the pilot assembly & in the path of the incoming air flow can help this situation.
Toggle signature
Bob
You must log in or register to reply here.